In 2016, the industry witnessed a decline in malware volume, leading some to speculate that cybercrime was on the decline. Since then, malware attacks have increased 33.4 percent. Globally, SonicWall logged 10.52 billion* malware attacks in 2018 — the most ever on record

After SonicWall Capture Lab threat researchers finished analyzing full-year 2018 threat data, a shocking revelation was made. Ransomware was up in just about every geographic region but two: the U.K. and India.
While major countries across North America, Europe and Asia were all experiencing significant increases in ransomware attacks, the U.K. and India quietly faced 59 and 49 percent reductions, respectively, in ransomware volume.

SonicWall Real-Time Deep Memory Inspection (RTDMI™) mitigates dangerous sidechannel attacks utilizing patent-pending technology. Side-channels are the fundamental vehicle used to exploit and exfiltrate data from processor vulnerabilities, such as Foreshadow, PortSmash, Meltdown, Spectre and Spoiler.
Unfortunately, current research declares ‘Spectre is here to stay’ and acknowledges various vulnerabilities in processors cannot be patched — either in software or hardware — and are a much deeper security concern. As such, side-channel attacks will be a continued risk to the computing landscape, which will make technology that can mitigate these attacks a necessary requirement.

The growth in encrypted traffic is coinciding with more attacks being cloaked by TLS/SSL encryption. More than 2.8 million attacks were encrypted in 2018, a 27 percent increase over 2017.

SonicWall Capture Advanced Threat Protection (ATP) identified 391,689 new attack variants in 2018. That averages to more than 1,072 new attacks discovered and blocked each day.
Capture ATP utilizes a multi-engine cloud sandbox in parallel with SonicWall RTDMI™ technology. Both of these capabilities have been dynamically self-learning and self-enhancing throughout 2018.
Specifically, RTDMI™ identified 74,290 never-before-seen attacks in 2018. These are malware variants that are so new, unique or complex that no other vendor in the world had been able to track or create signatures for them at the time SonicWall discovered them.

Call ACS on: (01) 846 4200 and you’ll gain new perspectives on cybercriminal attack strategies and understand how to properly defend your organization or business from the most sophisticated cyberattacks.

We are member of: 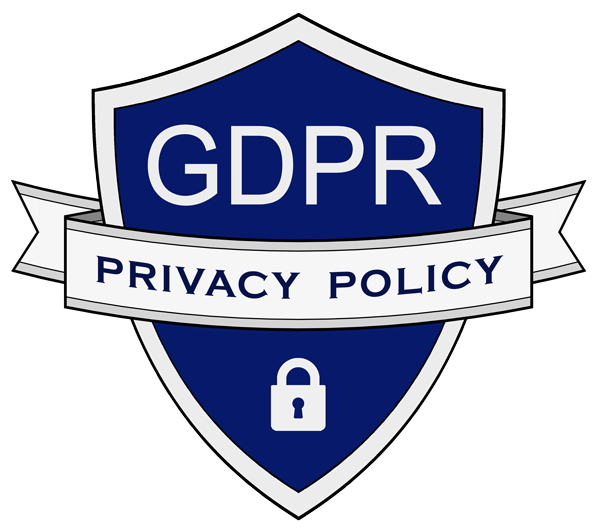